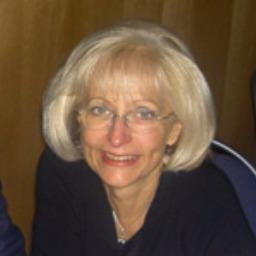 Renato Pagano was born in Catania, Italy on September 24, 1938, the son of Ada Stella and Salvatore Pagano, a civil engineer. He grew up in Imperia and later Genoa, Italy, and it was in 1950, as a Boy Scout, that he was first introduced to mineral collecting by Leandro de Magistris, honorary curator at the Natural History Museum of Genoa. Paolo Tiragallo, a mineral collector, also mentored him in mineralogy.

Following college Renato worked as a design engineer for General Electric, then moved back to Italy to join a large electronics manufacturing company where he rose through the ranks to manager of manufacturing engineering, plant manager, and division general manager. He also served as chairman of the board of Ansaldo Sistemi Industriali, an electrical engineering company based in Italy with operations in various countries. His business activities took him to cities throughout the world, where he always made an effort to see minerals, collections, localities and museums whenever they could be arranged around his business schedule.

Renato married Adriana Paccagnella in 1964, and they moved to upstate New York for his graduate studies. Adriana was born in Padua, Italy on February 10, 1939, and attended the Liceo Classico in Genoa. She became his constant companion and supporter, developing her own passion for mineralogy, assisting with the curation and management of their growing collections and organizing their busy social calendar. Together they also run a part-time mineral business. They have one son, Roberto, who is also an electrical engineer.

Renato's time at various addresses was as follows:

Today Renato and Adriana's mineral collection numbers over 13,000 specimens, including both a systematic and an aesthetic collection. He has also collected antiquarian mineralogy books for many years, building a large and important mineralogical library. Another of his specialties is antique mineralogical instruments and mineralogical memorabilia.

Renato has collected minerals in the field, particulary at Val Graveglia, Genoa, Sicily and Sardinia. He has written various articles on mineralogical subjects and has given lectures on mineralogy and antiquarian mineral literature. He serves as a member of the editorial board of Rivista Mineralogica Italiana, is a correspondent for the Mineralogical Record, and has written the "New Minerals" section for Rivista Mineralogica Italiana since 1991. Renato and Marco Marchesini received the Friends of Mineralogy's award for Best Article of the Year (in Mineralogical Record) for their 2001 article on the minerals of the Val Graveglia manganese district in Italy; and Renato and Wendell Wilson received the award in 2014 for their article on Monteponi.

The new mineral species paganoite from Johanngeorgenstadt, Saxony was named for Renato and Adriana jointly in 2001. The authors of that description (Andy Roberts et al.) describe Adriana and Renato as "very competent amateur mineralogists who have contributed significantly to the advancement of specimen mineralogy within Europe for over 35 years."

In 2013, Adriana and Renato were awarded the Pinch Medal by the Mineralogical Association of Canada.

Renato and Adriana have traveled together through most European countries, South Africa, Australia, Argentina, Chile and Mexico. They have been attending the Tucson Show since 1984, and have represented the Mineralogical Record there and at European Shows since 1980, taking subscriptions and selling back issues. Over the years they have developed countless friendships with collectors, curators, dealers and mineralogists worldwide. 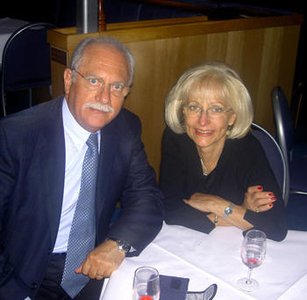 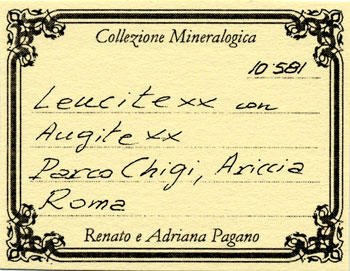